Reasons why I LOVE this job. #1 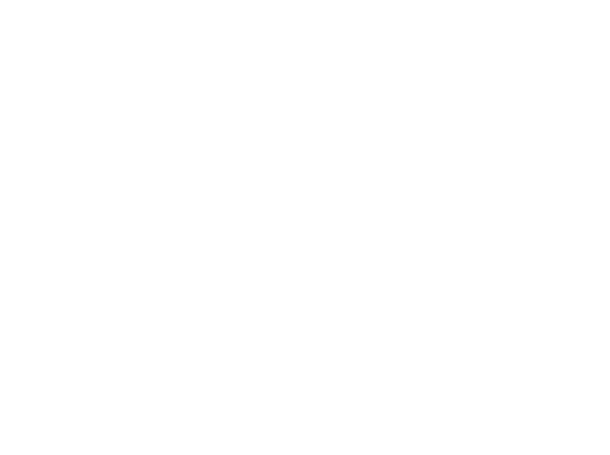 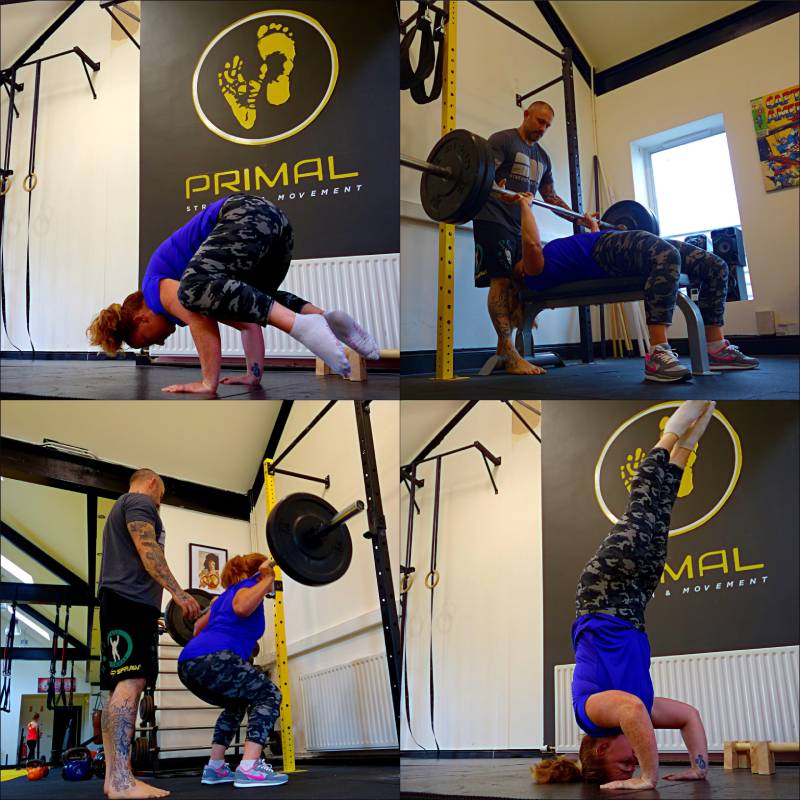 I want everyone to say hi to Nuala. She has been my client on and off, for a long time. The reason I say on and off is because for years, she had a reoccurring injury in her glute/lower back that would end up derailing our progress and set us back months. Just over 18 months she had surgery on the problem and then the slow process of rehabilitation began. Now what you need to understand is that when you have been in constant pain for a prolonged period of time, you can actually begin to think yourself into pain. (I experienced it myself with my hip). The anticipation of doing a certain movement can cause you to feel pain, even when there may be nothing wrong with the body. Your body and more so you CNS begins to associate certain movements with pain and therefore, you begin to feel pain.So not only was Nuala suffering from actual pain, she was also dealing with LEARNED pain, which, as I’ve explained, is a very real thing.When we began training once again, in January 2015, Nuala couldn’t manage as much as a half squat. Sitting on the ground required serious thought and effort and as far as confidence went, the previous months/years of constant injuries and pain had all but beaten her.We spent the first month doing nothing but myofascial release with slow, controlled mobility drills. By the second month she was able to get to parallel in a bodyweight squat and soon after, a near perfect ass to grass, unassisted squat and sit there. By month four we had taken a huge leap forward and were now focusing on trying to chain movements together, her mobility had improved massively but we still were dealing with issues from the learned pain.Lets fast forward to today. Nuala has just finished her last session before taking a well earned holiday. We decided to put the icing on the cake and put her through the Amazing 12 week transformation but fate conspired against us with issues that were out of everyones control and we never got a good run at it. That said with the 8 weeks or so of broken training we did manage, she managed some very impressive numbers and made a noticeable difference in her shapeToday she COMFORTABLY benched 72kg for 3 strict reps, I have no idea what her 1rm is in any of the lifts, as we never tested them ( I don’t see the point in that) but lets give you an idea of were she finished.

I know that the deadlift and squat numbers are WELL below her true abilities and had we had the full 12 weeks?.. I can only guess at what we would have ended with but then the goal was always to improve her life, not focus on how much we could get her lifting.Happily, we managed both. Not only has her confidence exploded and given her, her life back, she increased her strength hugely, changed her physique massively (Quote “I’ve got the start of the hour glass figure which is exactly what I would aim for”. p.s she was being way to modest, there is a very noticeable difference) dropped over 4kg on the scales (a lot more fat was lost when you consider the increase of muscle mass) and lost 16.5 inches around her body. Most importantly, SHE FEELS AMAZING!Not bad for a mother of four, who is…. well I won’t give away her age (as I feel my life is worth more than telling you that) but we will say she is a few years older than me.To have been part of this journey has been amazing. I have experienced the emotional rollercoaster of improvements and knock backs and you can’t help but get sucked into it. When someone puts their trust in you to rehabilitate them, it is a fantastic compliment and when things work, it feels amazing but when it goes wrong, it effects you, nearly as badly, certainly on an emotional level. This is not the end of Nuala’s journey, in fact, I believe this is merely the beginning as she is only beginning to realise how much she can achieve and I look forward to writing an article when she wins Gold in the 2024 Olympics in gymnastics and the World Power lifting games, as well as Mrs Olympia lol. 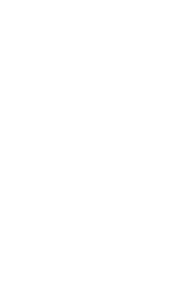 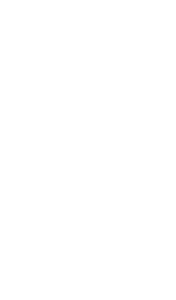